Pop star Rihanna’s net worth is estimated at $1.7 billion (R24.4 billion) making her the richest woman musician in the world, but her music is not the primary source of her wealth, Forbes magazine said on Wednesday.The Barbados-born singer, whose birth name is Robyn Fenty, derived an estimated $1.4 billion (R20.1 billion) of her fortune from her 50% stake in the Fenty Beauty cosmetics line, Forbes reported.

The rest of Rihanna’s wealth comes from her share of the Savage x Fenty lingerie company and her income as a singer and actress, the magazine said.

Rihanna’s beauty company, of which LVMH owns the other half, is known for its broad range of 50 skin tones, including dark shades for women of colour, which were rare when it launched in 2017. This made it a leader in inclusivity in the industry.

Makhadzi speaks about her new single 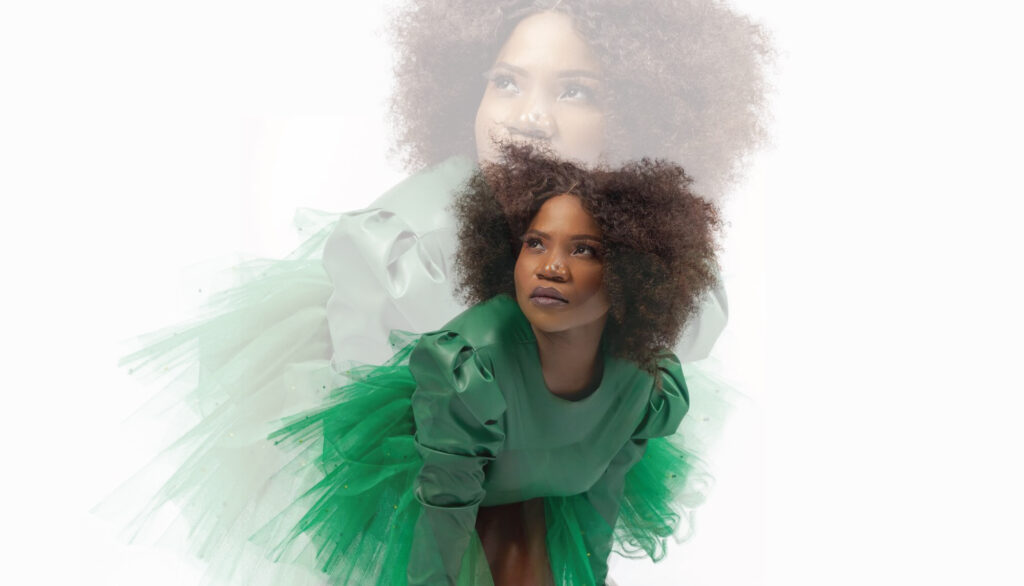 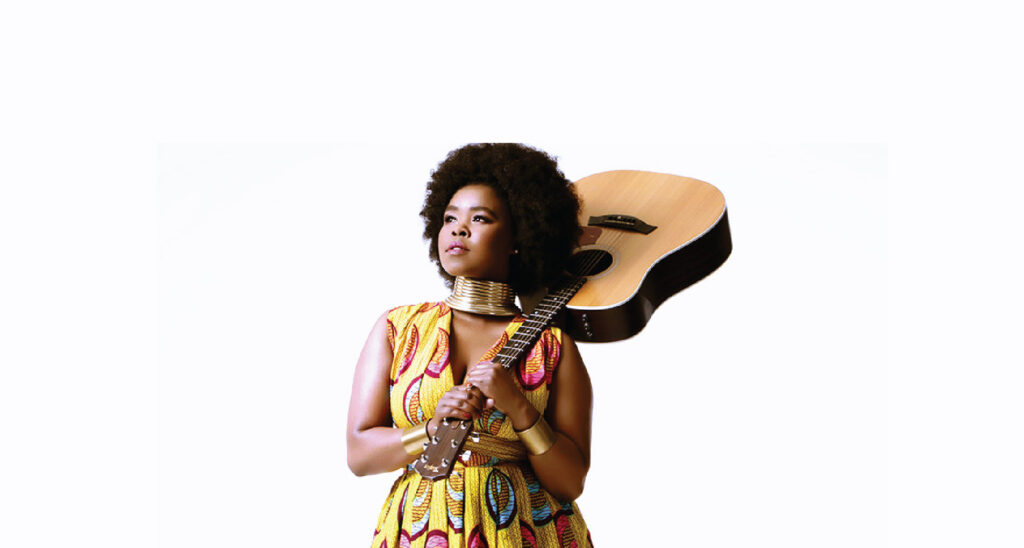 ENERGY FM SA is an urban radio station based in the City of Polokwane, Limpopo Province. It broadcasts for 24 hours each day from it’s state of the art studio complex equipped with the latest technology and software.